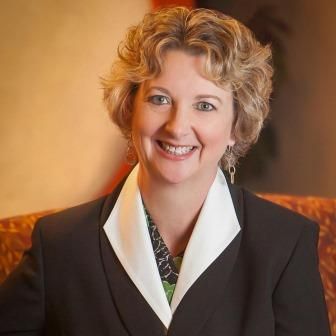 Catherine Forsch of Sioux Falls has been named president of the South Dakota Historical Society Foundation.

Forsch succeeds Michael Lewis of Rapid City, who announced his retirement from SDHSF after serving four years as president. He retired as president effective Dec. 31, 2017, at which time the foundation board of directors named Forsch as president.

“I was delighted to congratulate Catherine on her promotion to president. She has shown enthusiasm, professionalism and the ability to constructively organize our development program," Lewis said. “Catherine and her husband Tim have established deep roots in Sioux Falls where both of them are involved in a variety of leadership positions. Working for the foundation has been a joy, and I hope to continue serving the State Historical Society and Foundation as a volunteer.”

Forsch visits with members and donors across the state and has an office in Sioux Falls and at the Cultural Heritage Center in Pierre. She can be reached at catherine.forsch@state.sd.us.