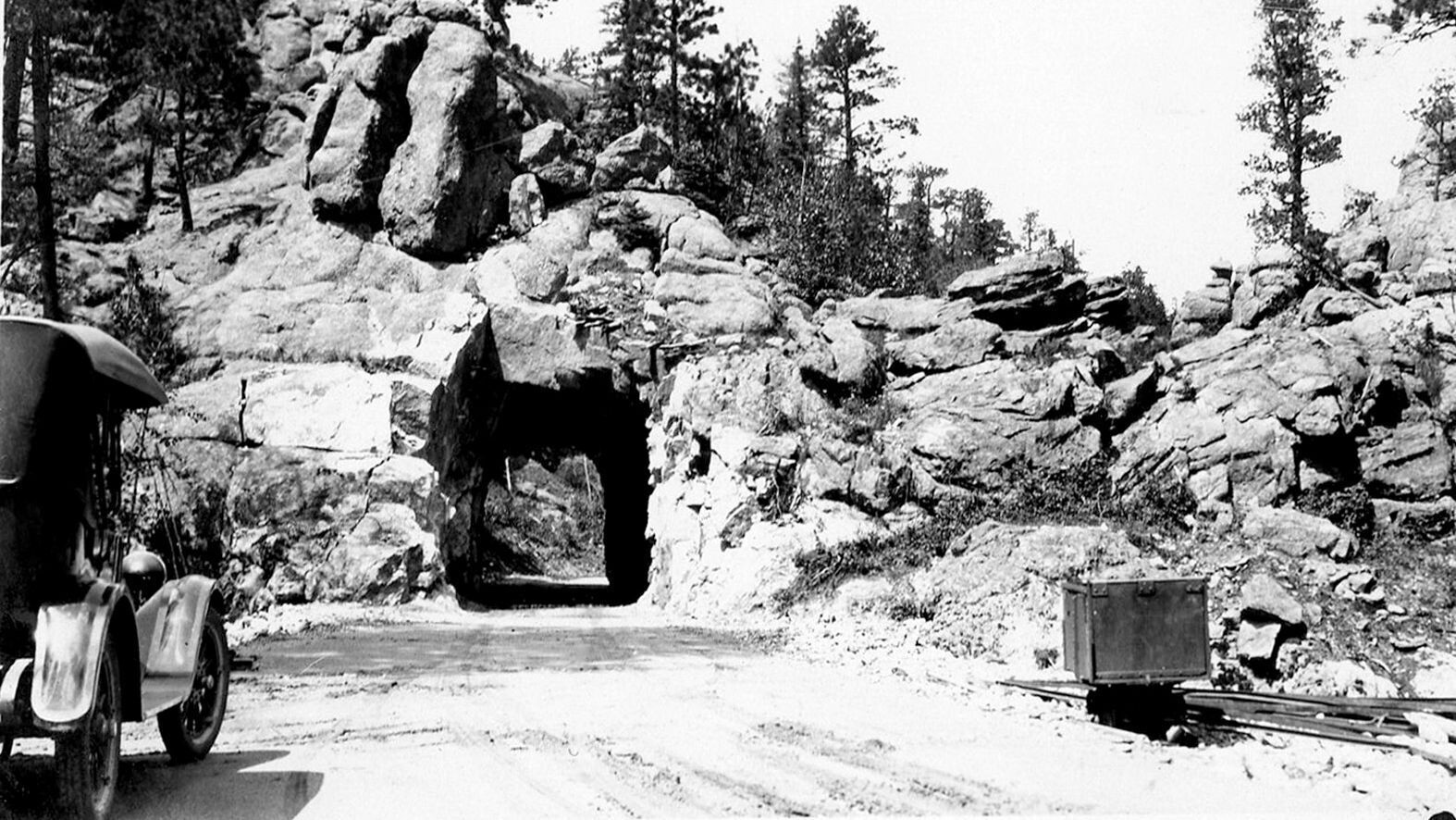 The collection consists of two photo albums from the collections of Abbie F. Whitney. Miss Whitney was a secretary for the South Dakota Game and Fish Commission from the late 1920s to 1941. She started as a stenographer to the game warden and was deputy game warden from 1915-1927. She worked with the department for 29 years.

Yes! I want to help make possible the preservation of the Abbie Whitney Collection!