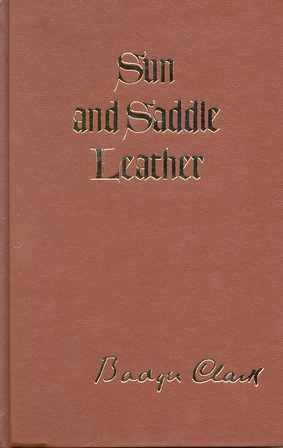 All newer editions are matching brown hardbound volumes, embossed with a facsimile of Badger’s distinctive signature in gold.
$24.95
3 Inventory