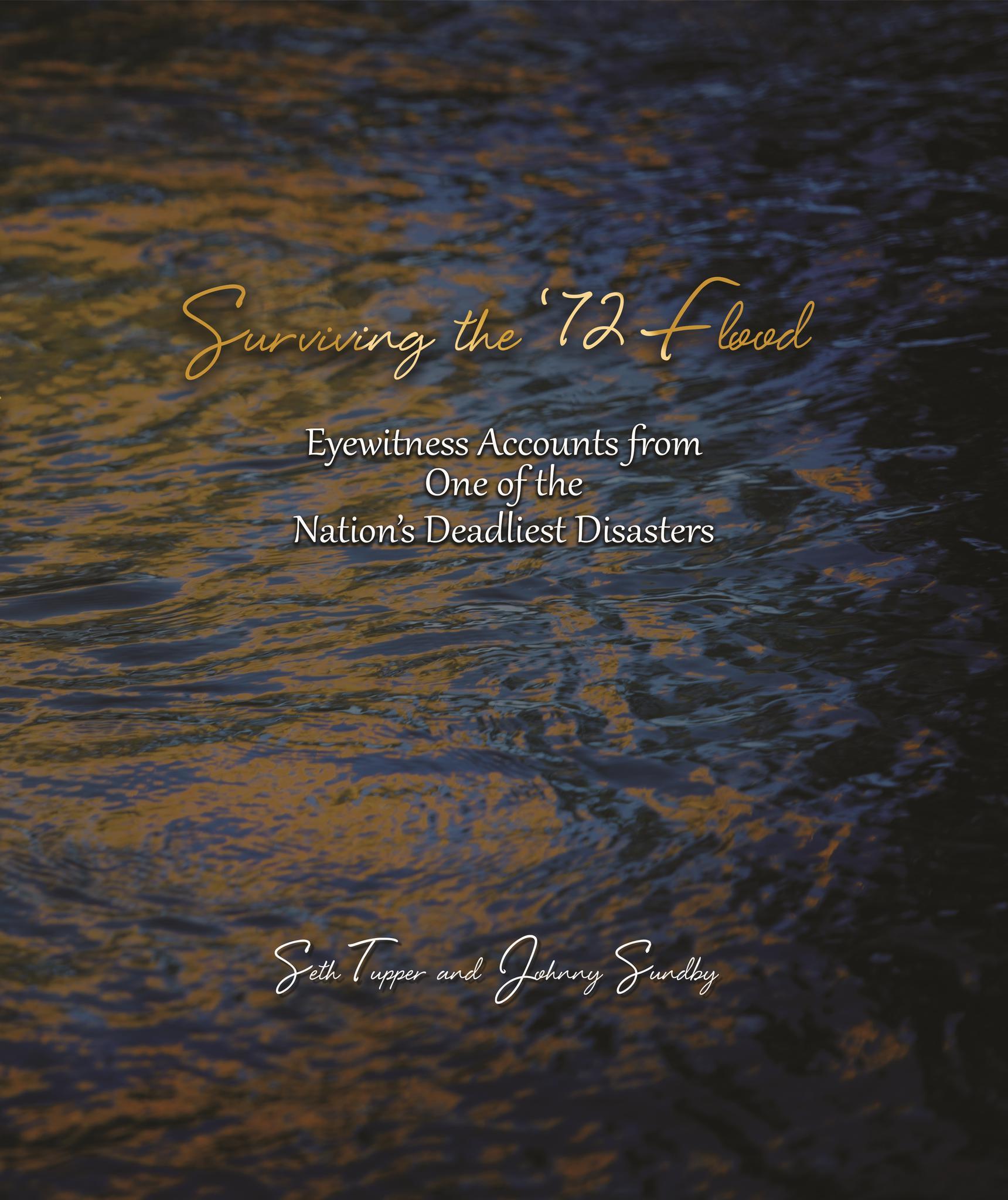 Thousands of people in Rapid City lived and worked along the banks of Rapid Creek, at the foot of the Black Hills. When a flood surge struck the city that night, many people in the floodplain were unprepared for the scale of the disaster.

Houses, vehicles, propane tanks, trees and other debris rocketed down the creek. Some victims were swept away in an instant as their loved ones looked on helplessly. Authorities eventually counted 238 deaths.

But there were also stories of survival. Some people managed to climb onto roofs, cling to trees, or float on debris. Emergency responders, soldiers, and volunteers conducted heroic rescues.

And in the days that followed, community members banded together to mourn the dead, clean up the wreckage, and limit the devastation of future floods.

This book preserves the memories of some of those survivors and heroes, based on interviews and photography conducted in commemoration of the flood’s 50th anniversary year.
$19.95
3 Inventory