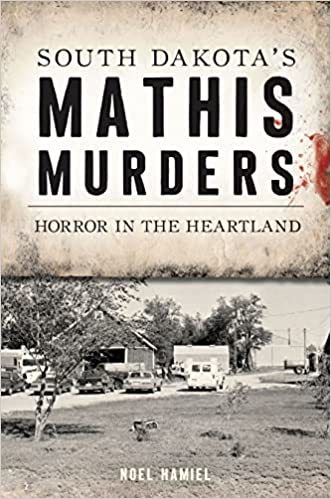 It was perhaps the most infamous murder case in state history. Ladonna Mathis was shot twice in the head at point-blank range inside the family's metal shed serving as their makeshift home. Two of her three children, ages 2 and 4, were also shot in the head. The brutality of the killings shocked the state and set off a frenzy of law enforcement activity. Despite its intensity, the investigation never found the murderer or the murder weapon. Though charged with the crime, the husband was acquitted, leaving the door open for endless speculation about what really occurred on that late summer morning of Sept. 8, 1981.