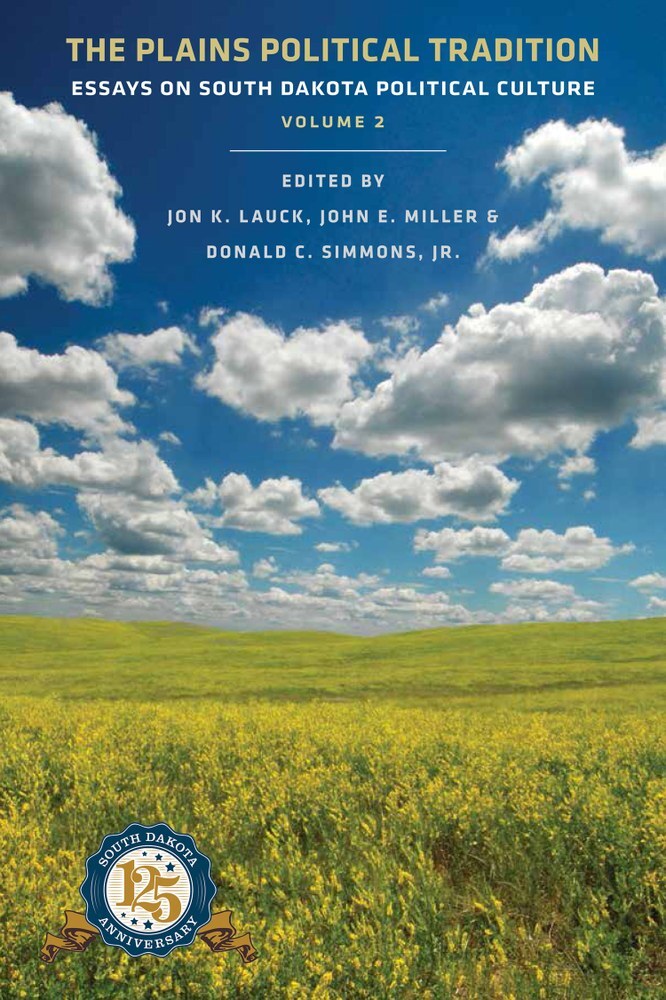 Across the country, election-night viewers typically see South Dakota as a “red” state, but is it really that simple? South Dakota’s political landscape is a mix of geographical variations and political subcultures in historical flux. The first volume of The Plains Political Tradition demonstrated this complexity, and this new volume focuses on the unpredictability and the occasional paradox in the state’s political culture.