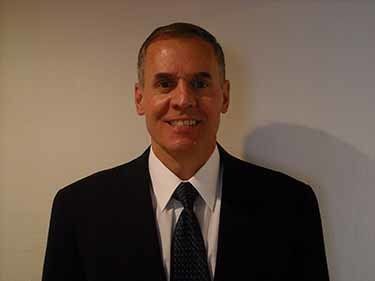 Ted M. Spencer of Pierre has recently been appointed by Governor Kristi Noem as the new State Historic Preservation Officer for South Dakota.

“I am thankful for the opportunity to assume greater responsibilities and oversight of a wonderful staff who provide invaluable expertise in preserving and protecting our great state’s historic and cultural resources,” Spencer said. “I am proud to be a South Dakotan and continue to be amazed at the tremendous economic impacts heritage tourism and our financial incentive programs bring to the state, and being a part of efforts to preserve and promote the history of South Dakota and its people is tremendously gratifying.”

Per the National Historic Preservation Act of 1966, each state must appoint a SHPO to carry out those professional duties and responsibilities required to administer a state historic preservation program.

Spencer is a native South Dakotan, with degrees from South Dakota State University and the University of Oklahoma. He previously served for 27 years in the United States Air Force, retiring as a colonel after multiple deployments to Iraq and Afghanistan, culminating in command of a 1,500-person organization in combat operations. He most recently served as a senior executive with a private corporation before returning to his native South Dakota and assuming work in state government.

Spencer will be the state’s representative in developing and concluding project-specific memorandums of agreement and federal agency-wide programmatic agreements impacting the state’s historic resources, as well as administering several financial incentive programs and the National Register of Historic Places program for the state. Over the past eight years, his office achieved approval for 95 state properties to be permanently listed on the National Register of Historic Places, as well as concluding over 14,000 project reviews impacting billions of dollars in economic development activities.

Visit history.sd.gov/preservation or call 605-773-3458 for more information on the State Historic Preservation Office.