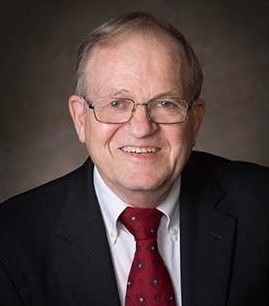 Roger is a retired Federal employee with service in multiple agencies from 1984 to his retirement in 2010. He also had several years serving as support staff to several Senators and Congressman. Since is retirement, he and his wife Van have lived in Yankton and have spent time as volunteers to AARP, the Yankton County Republicans, the Elks Club and in other community events.

Roger has a particular interest in the history of the postal service as a collector of postmarks and old photographs. He has even found old movie film from Britton from the 30's and 40's.