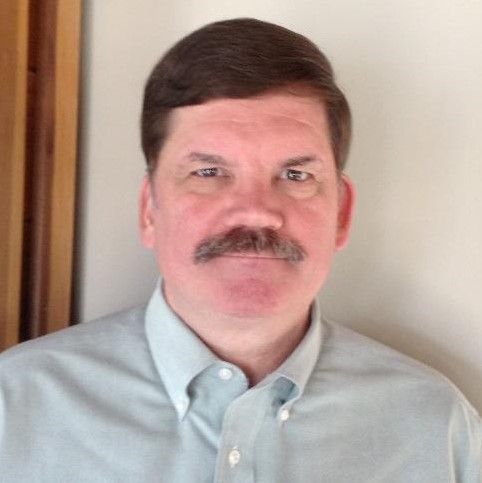 John also served for a combined 24 years in the U.S. Army Reserve and in the Army National Guard retiring as a Lieutenant Colonel. John and his wife, Diane, live near Madison, South Dakota, where they grow Christmas Trees and enjoy the company of their grandchildren.