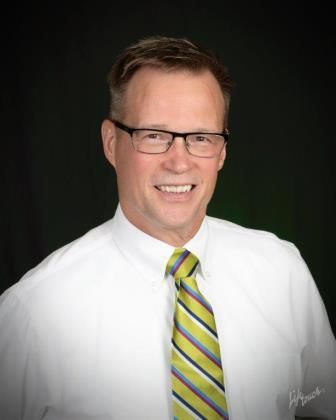 Vogt served as the first executive director of the Lewis and Clark Trail Heritage Foundation, Inc. from 1994-1996, and chaired the 33rd annual meeting of the Foundation when it was held in Pierre, SD, in 2001. He is active in the National Conference of State Historic Preservation Officers (NCSHPO) and served as its president 2005-2009. As such, he was a member of the Advisory Council on Historic Preservation (ACHP) and co-chair of the Preserve America expert panel, “Improving the Preservation Program Infrastructure,” in 2006. He was Conference Chair of the Mountain-Plains Museum Association (MPMA) annual meeting when it was held in Rapid City, SD, in 2010. He is also involved in the American Association for State and Local History (AASLH) and served on the governing Council 2011-2015.